It was 1986 when we saw a piece of land with a sign on Seal Beach Boulevard that read “Restaurant Site Available. Build to Suit”. We were actively looking for a place to open a restaurant at that time but first there were some problems to work out. To start, we knew a lot about running restaurants but very little about building them. Secondly, was the fact that this project was going to take a lot of money, which was something neither one of us had. And lastly, we believed that no one in their right mind would sign off on such a huge project with a couple of rookie restaurant owners. None the less, we quickly put together a one-page business plan and with confidence reserved for the young, we presented our idea for Spaghettini to one of the largest landowners in the area. To our complete surprise, and probable divine intervention, the Bixby Ranch Company agreed to build us an 11,000 square foot restaurant from the ground up. We were able to carry out our vision with a wonderful group of investors, and opened for business on Monday night, June 27, 1988.

When Spaghettini first opened, live music was not even a thought in our minds.  We were busy from the day we opened and had plenty to keep us occupied.  However, we had a large, beautiful bar that was only being used as a waiting area for dinner.  So we bought a piano and hired a pianist, who later added his friend the saxophone player, who then added a drummer…and the music piece of Spaghettini was born.

We are now one of the highest regarded small music venues in the country and have had hundreds of incredible artists grace the Spaghettini stage. Dave Koz, Poncho Sanchez, John Mayall, and Kenny Loggins are just some of the well-known artists who have played here, along with some extraordinary local talent. In 1999 we partnered with popular L.A. radio station 94.7 The Wave, and the Smooth Jazz Sunday Brunch was born. With a five-hour live radio show every Sunday, we started drawing people from all over Southern California, and Spaghettini became known throughout the southland.

Exceptional food, a beautiful building, and outstanding entertainment are all important factors that contribute to our success. But it is the hundred-plus employees who make up our team that is the heart and soul of Spaghettini. We have taken members of our staff to Italy, Napa Valley, Santa Barbara, and more because we believe that the best investment we can make is in our people. Many of them have been with us over twenty years and they are committed to exceed your expectations every time you visit. We are grateful to all of you who have trusted us with your most special occasions and look forward to helping you create more Spaghettini memories, one table at a time. 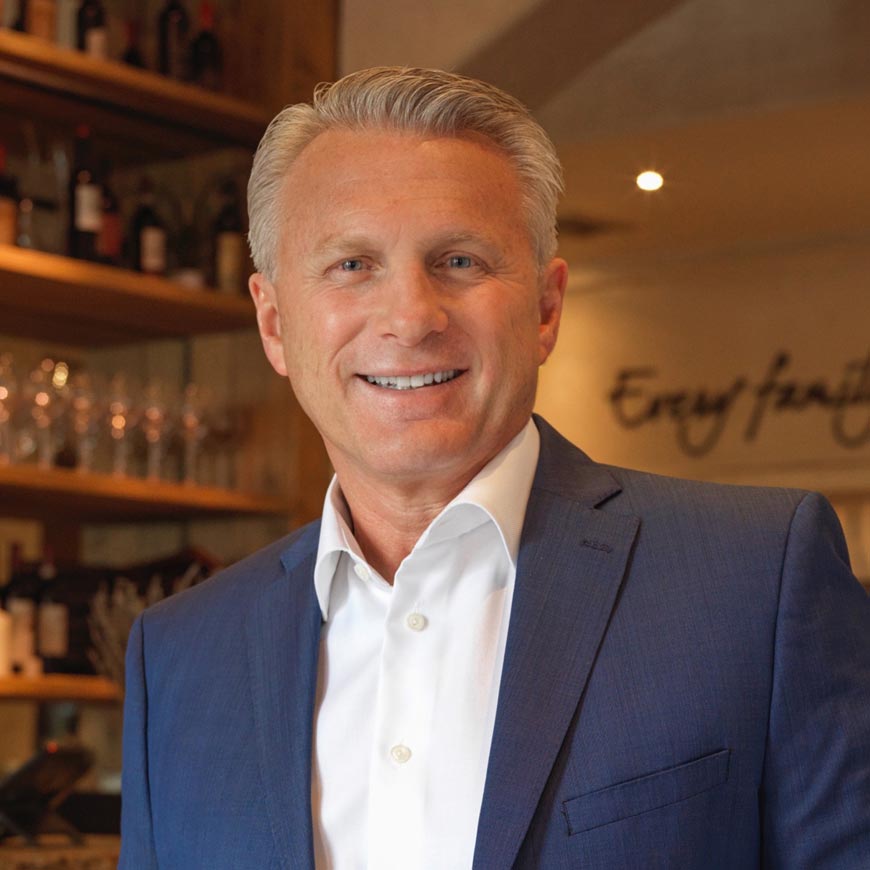 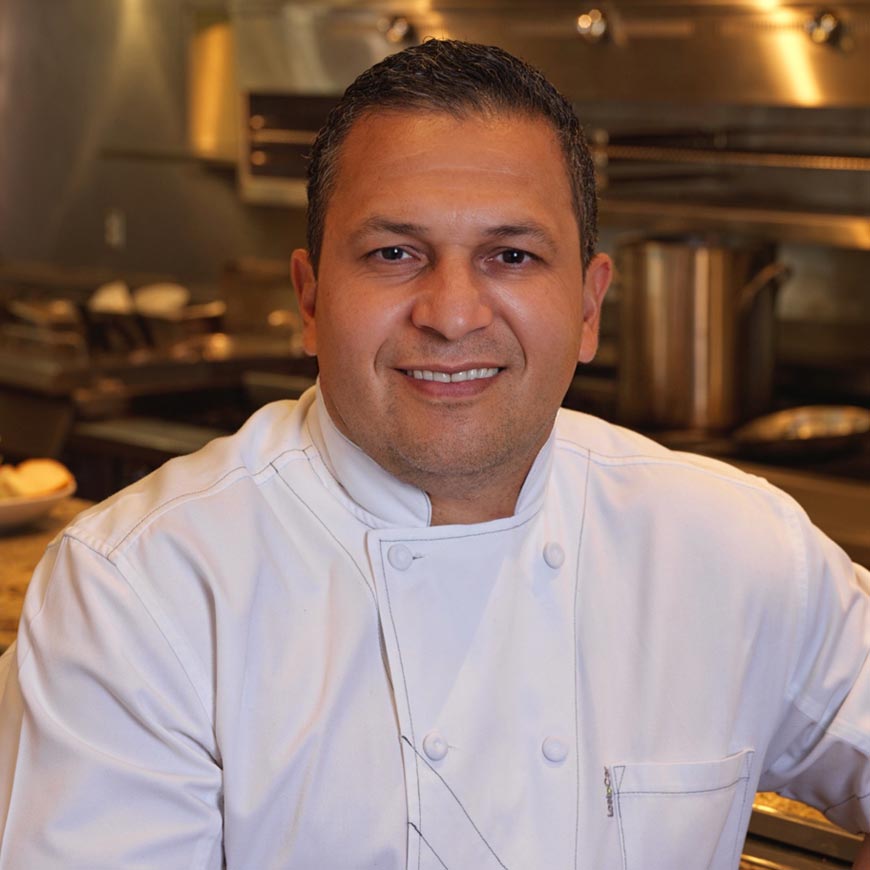 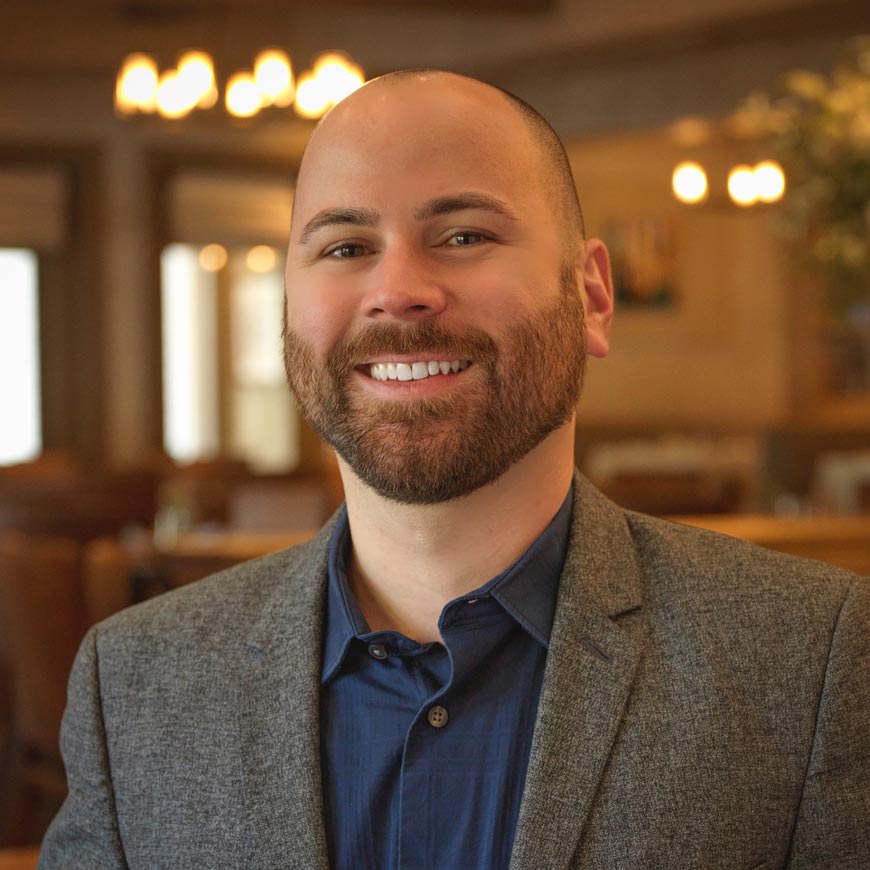 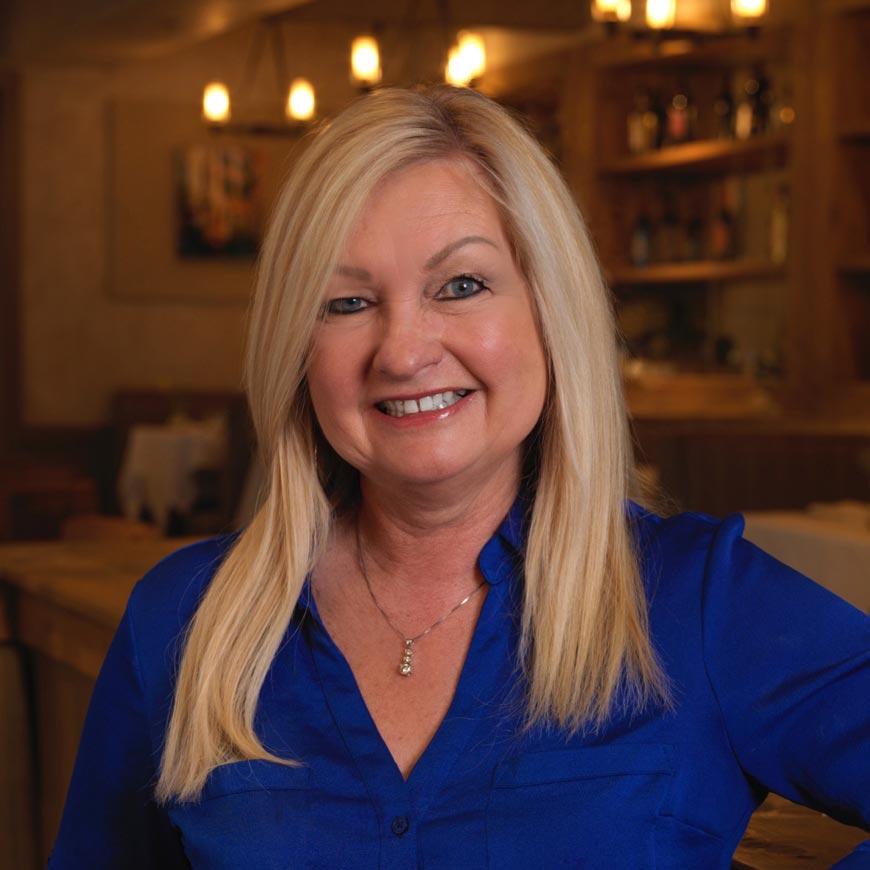 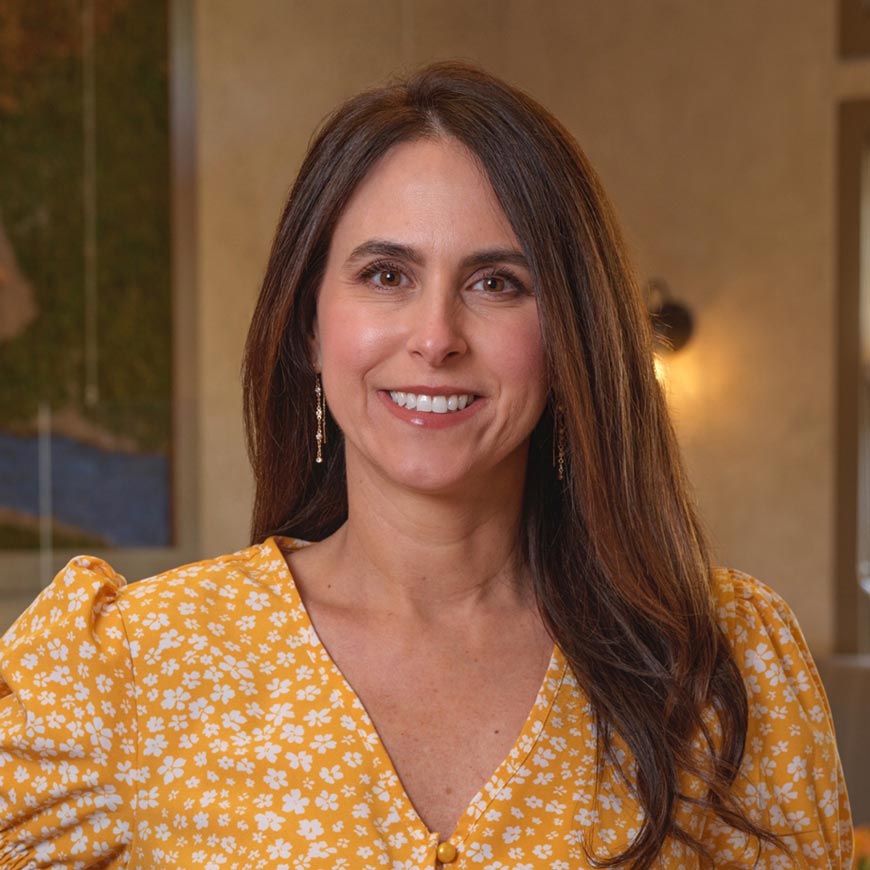 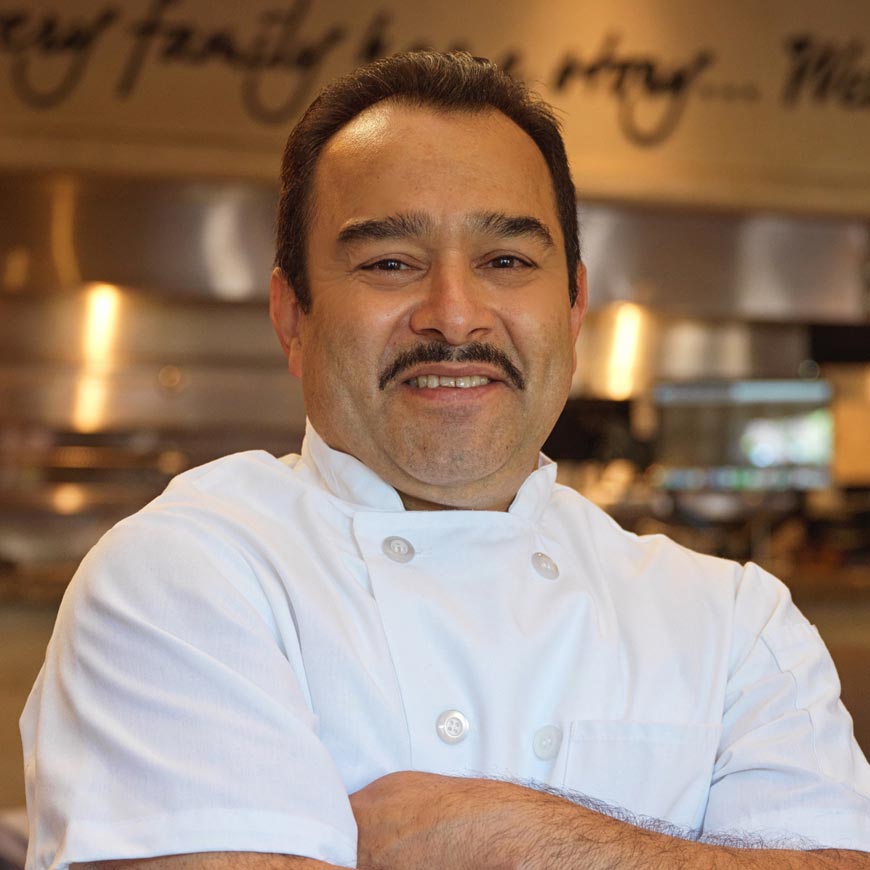 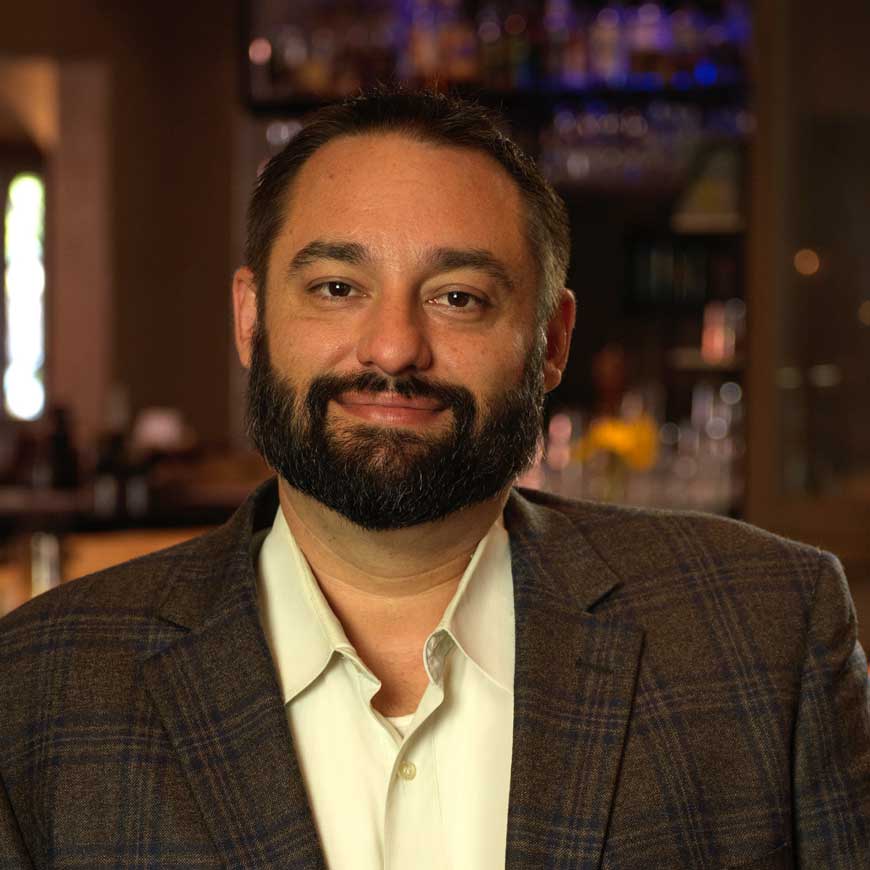 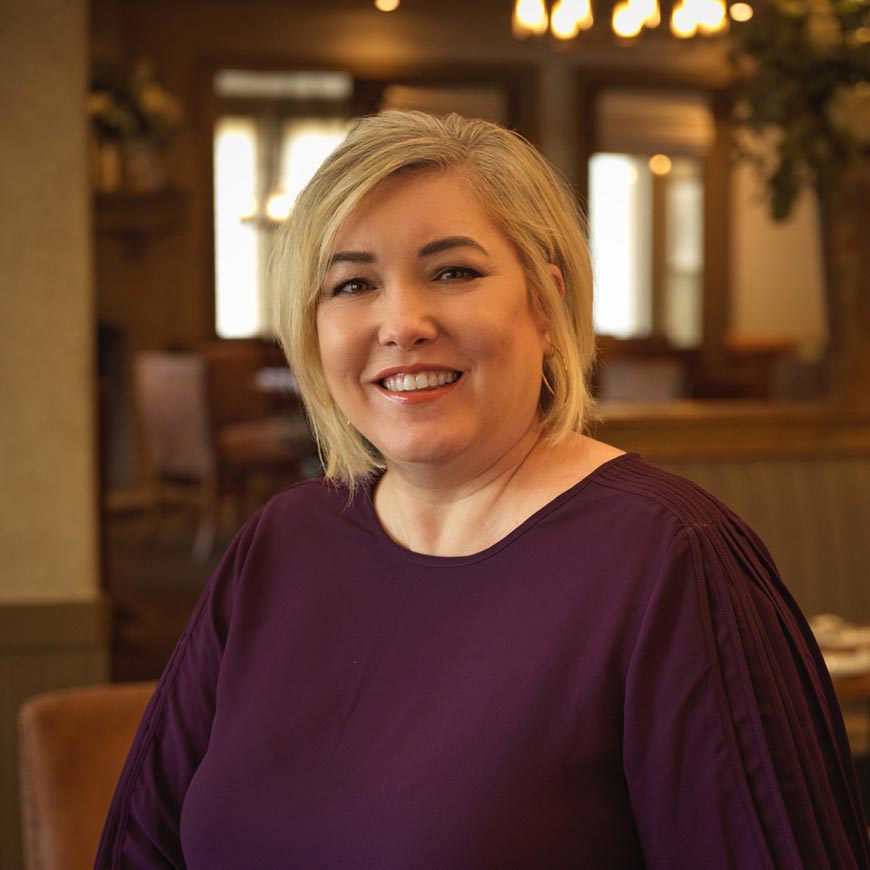 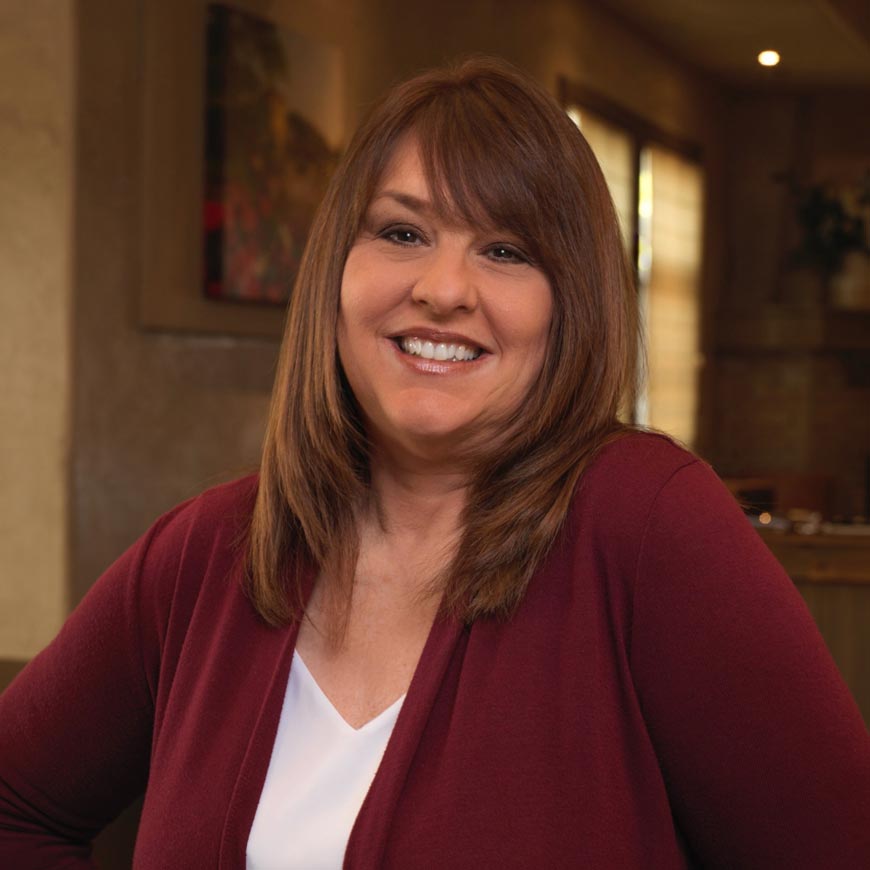 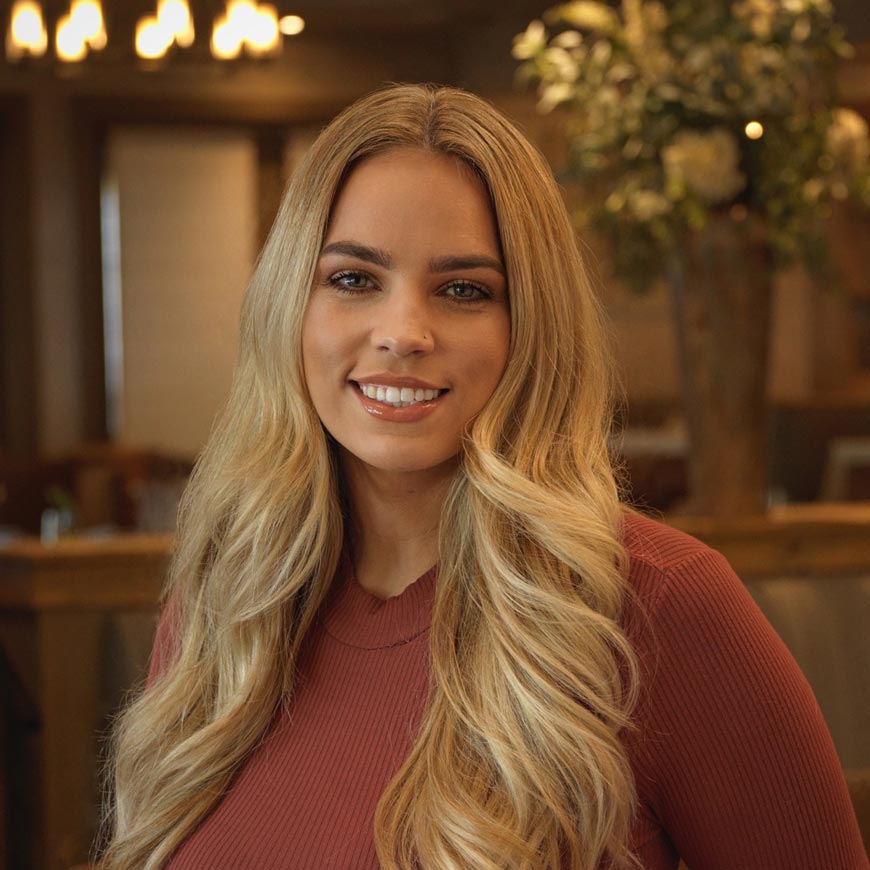 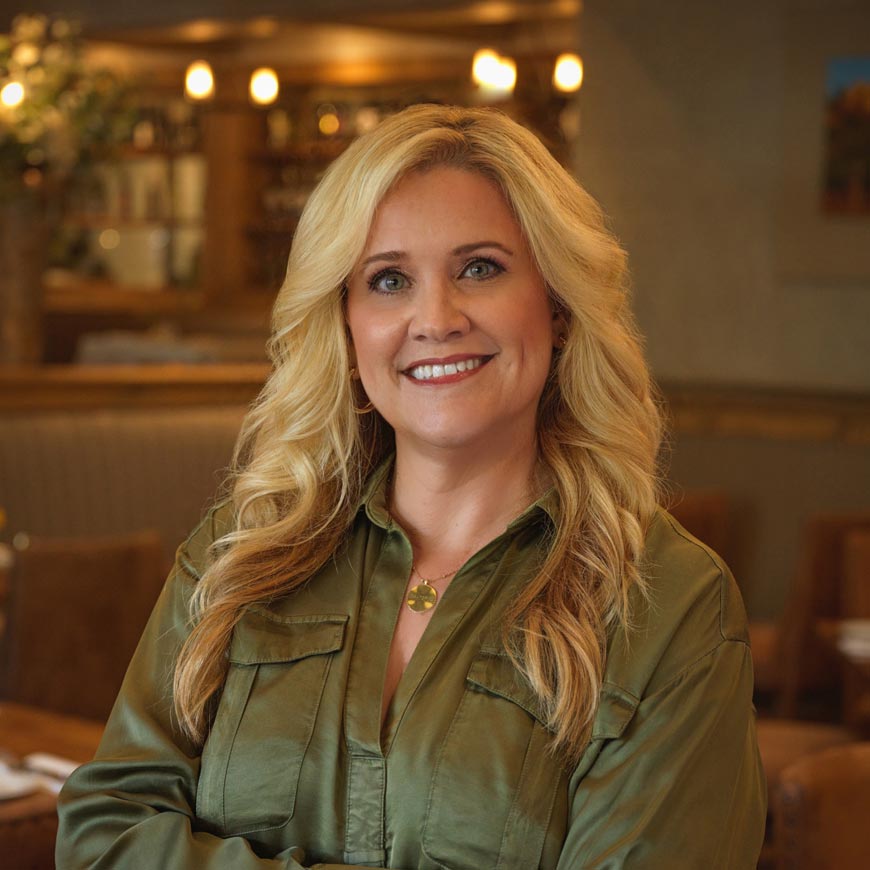 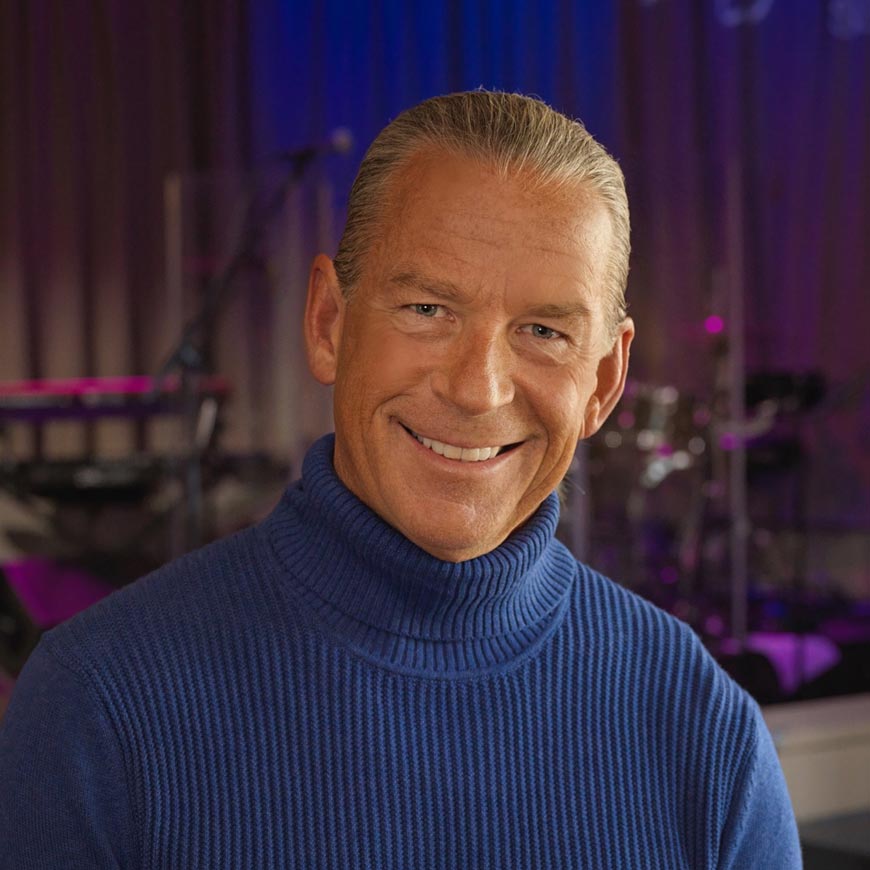 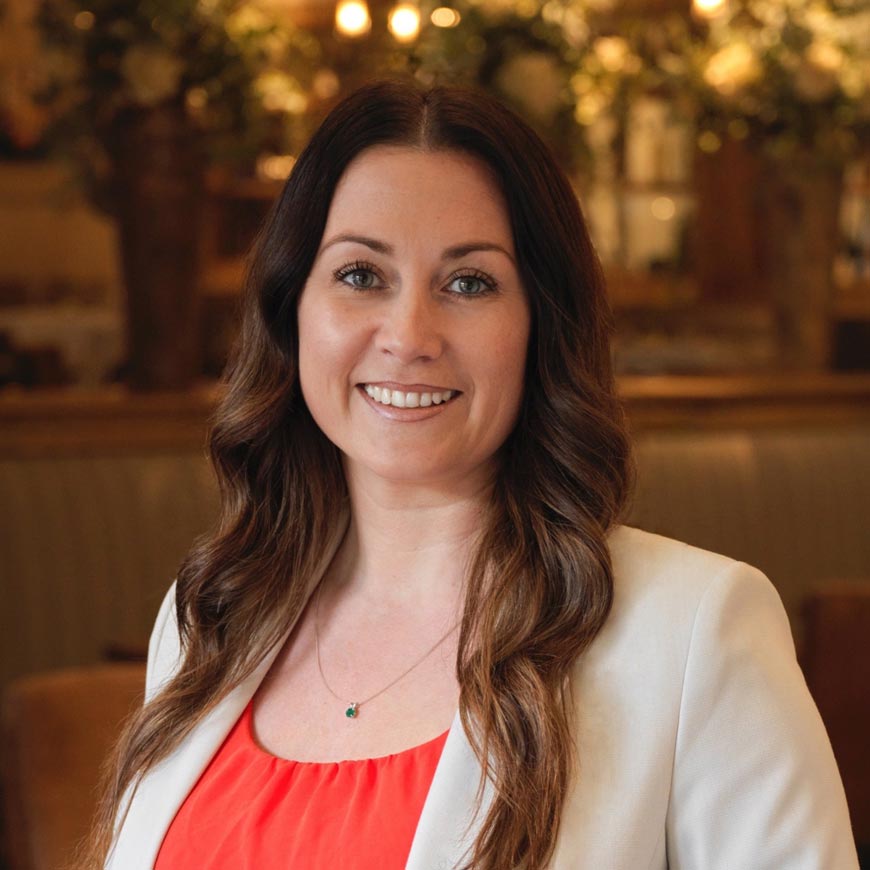 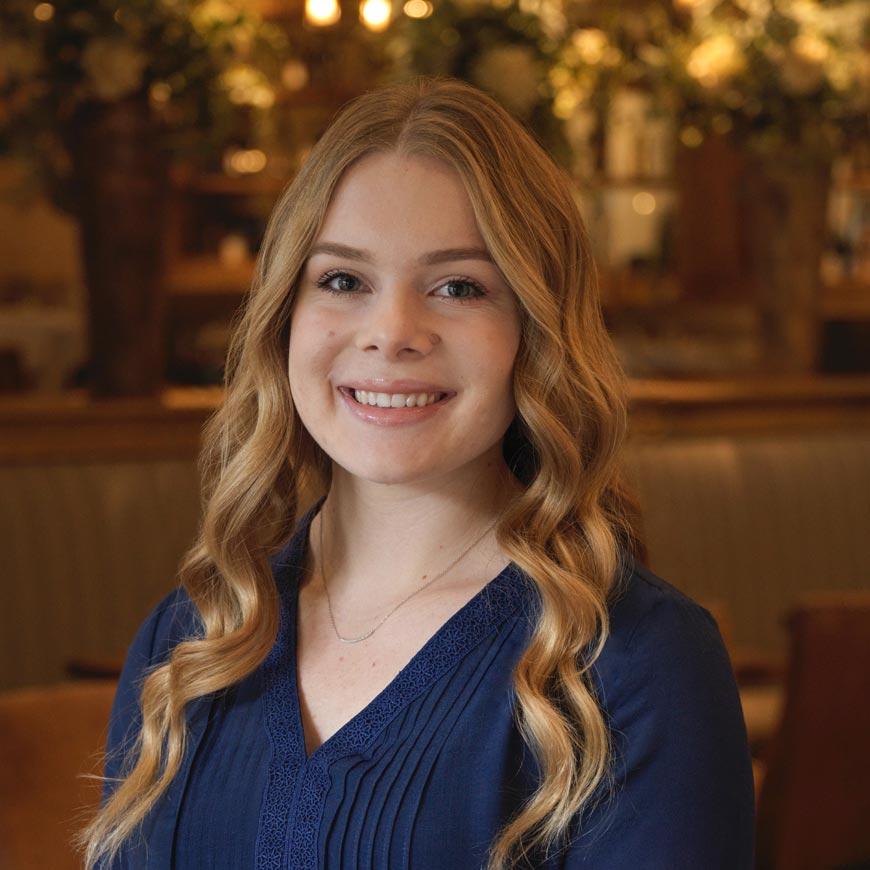 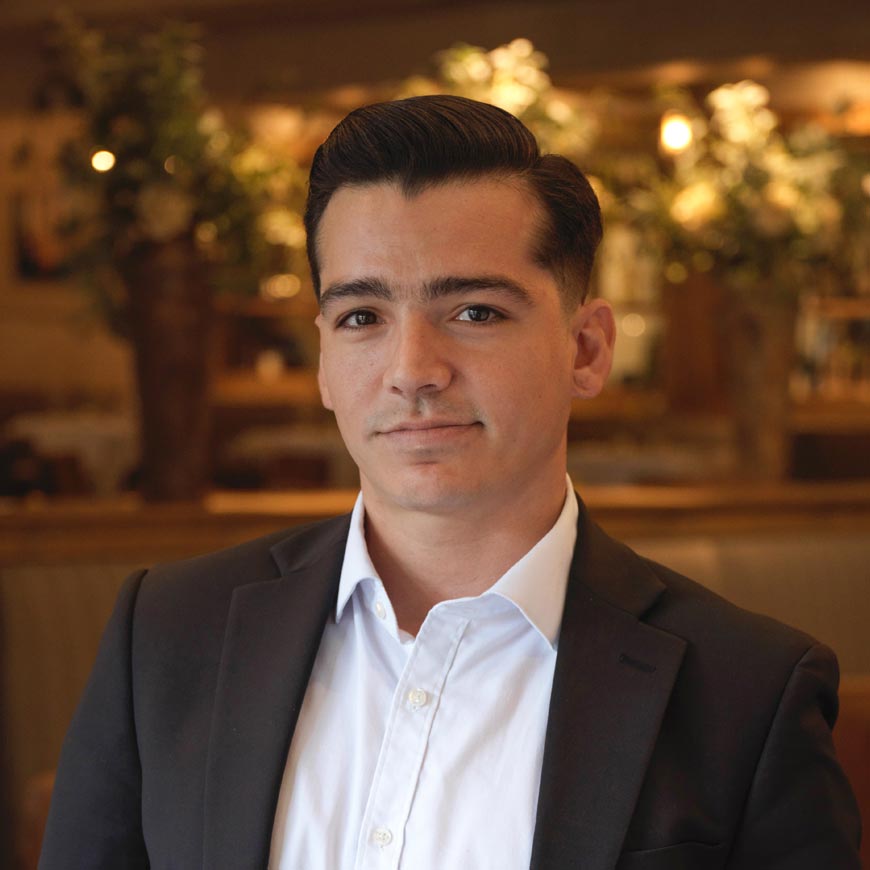