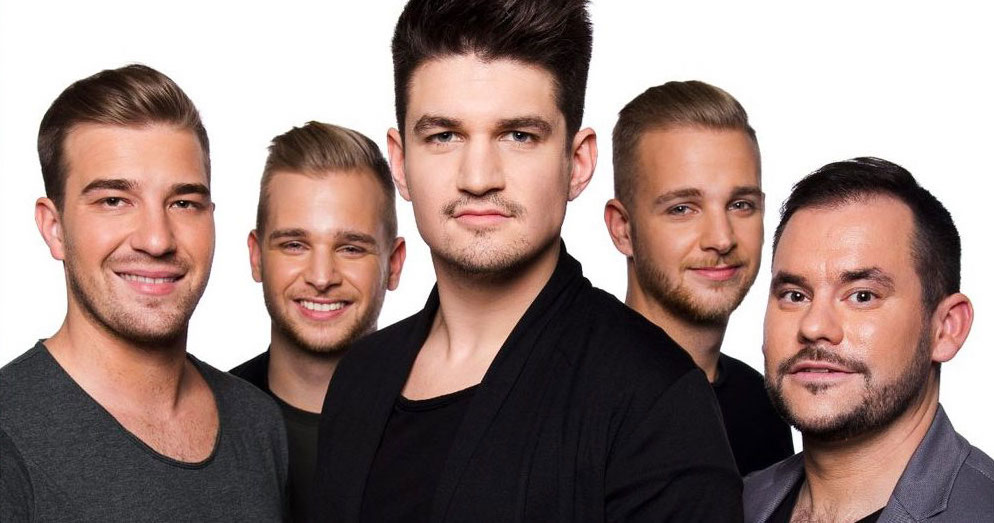 Your ticket reserves a seat(s) in our Performance Lounge and you will be able to choose your table upon arrival. We will begin seating tables in order of check-in. Our full menu is available before and during the show.
$20 per person food & beverage minimum.
Large Parties: If you are part of a large party and would like to sit together, you can either purchase all tickets under the same name or email us at tix-info@spaghettini.com so we can plan for multiple parties joining each other.  Our Performance Lounge can accommodate tables for up to 6 guests. For your convenience, each table will be presented one bill at the end of the show that includes a suggested 20% gratuity. Our policy is that we do not split individual checks, but will accept up to two cards per table.

“The Peet Project is primed to become a Global sensation… [they] have really managed to distill the important elements of Smooth Jazz and present the genre in a new, hip way that gets listeners dancing and grooving, and guarantees to leave a smile…! ”~Sandy Shore, SmoothJazz.com

A Billboard-charting group of young musicians serving up a high-energy blend of jazz, funk and pop, spiced up with violin and a dash of vocals. One of Hungary’s most successful bands on the international stage, the Peet Project’s career kicked off in 2009 when they won the grand prize of a local jazz station’s song contest. Since then, they have become regular performers at major US jazz festivals, released six studio albums, played at multiple Dave Koz Cruises, garnered multiple awards at JazzTrax.Com (Debut Artist of the Year 2013, Best Album of 2017 and Best Song of 2020) while also enjoying airplay on both sides of the Atlantic and in Asia.

They first tasted Billboard success in 2015 with the single Jazz and Wine, then their 2017 springtime hit Rosy Cheeks (featuring Dave Koz and remixed by Paul Brown) spent 14 weeks in the Billboard Smooth Jazz Top 30.

Their newest album, Ups & Downs (2020) features guest performances by such luminaries as Paul Brown, Michael Lington, Marcus Anderson and Ilya Serov. The album has produced extensive airplay and further chart success for the band in the US and the Peet Project is looking forward to bringing the new material (including the current radio single Down to the Lake) to American audiences in the autumn of 2021.